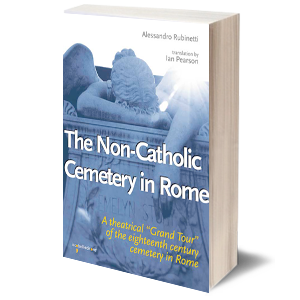 The Non-Catholic Cemetery in Rome

A Theatrical “Grand Tour” of the Eighteenth Century cemetery in Rome

An actor/guide will accompany you around the Non-Catholic Cemetery for Foreigners, Rome and introduce you to these extraordinary figures. A guided visit which will unveil all the secrets and mysteries of this eighteenth century cemetery concealed in the heart of Rome.

Henry James considered eighteenth century Rome to be the “Mecca of artists” and described this park as a marvellous place; Stendhal himself mentions famous people present in this cemetery in his Rome Walks; Oscar Wilde wrote in a sonnet: this is the most holy place in Rome.

This guide, unique in its genre, draws its inspiration from the evocative and acclaimed theatrical performances given by the Teatro Reale inside the cemetery. The result is an original and fascinating quest for the most secret and precious gems lying within this park. 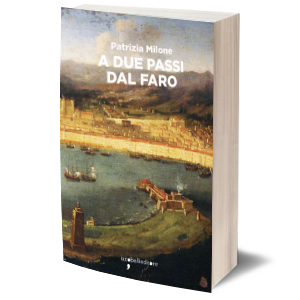